The Truth App by Jack Heath

It's action and adventure in this fast paced story about how quickly things can spiral out of control.

Jack loves to code. He creates an app that he thinks will tell when someone's lying and uploads it to a small forum for beta testing. When a reporter writes about it, it quickly goes viral, and Jack finds himself in big trouble...

This is a fast paced read, perfect for reluctant readers or teens who don't have much time. There are a lot of references to story elements that don't appear in this book, like the strange rich man or Anya's sister. Presumably they'll be in other books in the series.

I enjoyed this. There's not a lot of depth, matching the fast pace, but there's space for a few surprises and a couple of Chekov's guns. I'd definitely read more from this author. 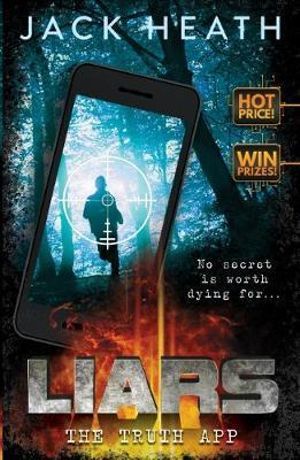 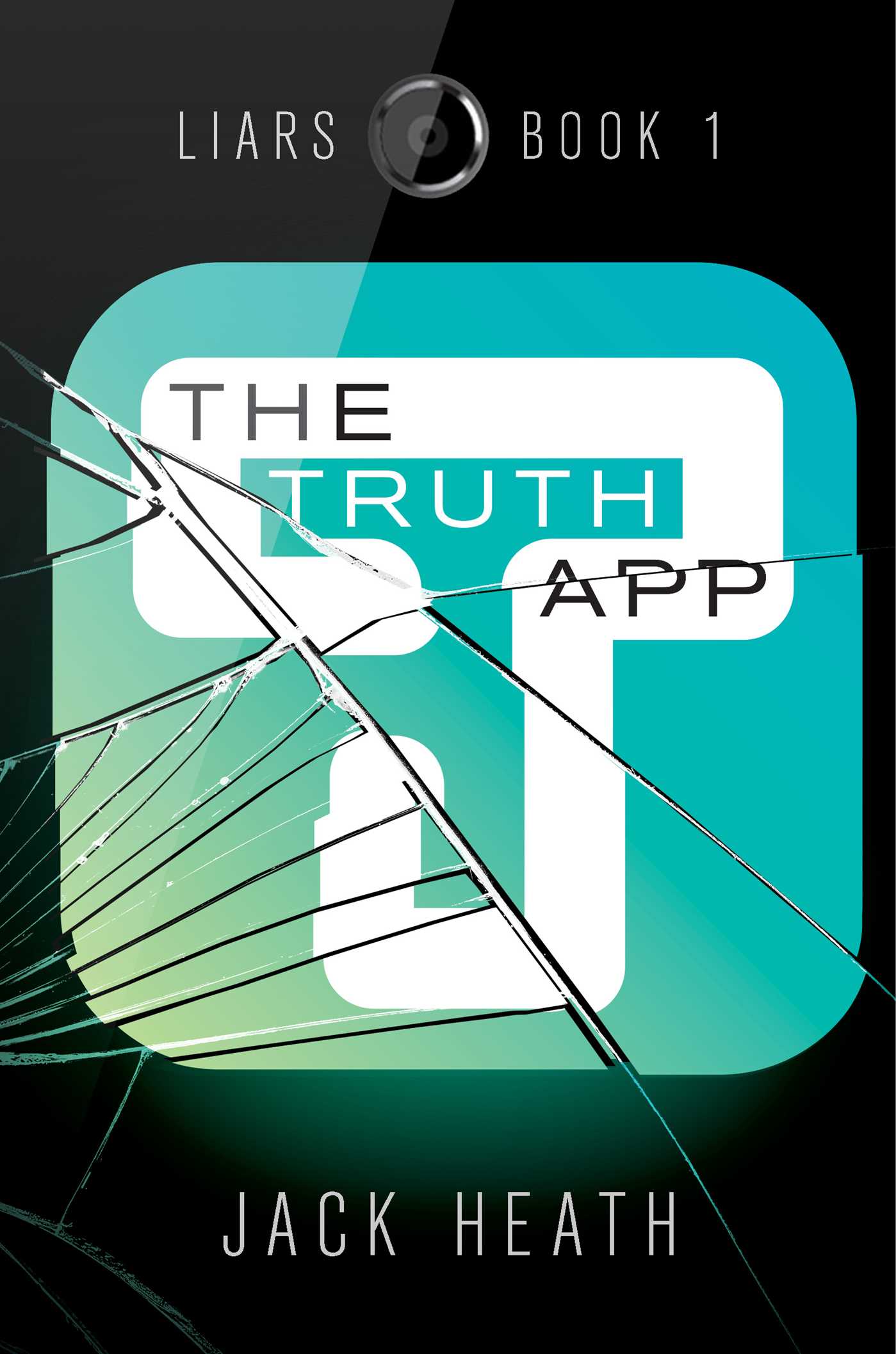 In this pulse-pounding techno-thriller, Jack Heath creates a world where everyone knows when you lie—and telling the truth doesn’t always set you free.
Jarli likes to think he’s an honest guy. He’s a big believer in telling the truth, no matter what. So he develops The Truth App, a mobile application that listens in on your conversations and can tell when someone’s lying. Then his app goes viral and, suddenly, Jarli is an internet sensation.

But, soon enough, Jarli realizes that being famous can be dangerous—especially when you’ve just exposed everyone’s deepest, darkest secrets. Now his entire town is out to get him; kids at school, teachers, the police, even his own family.

Also, an underground network of criminals has just added Jarli to their hit list. Sometimes, exposing the truth comes with a price…
Posted by Friendly Neighbourhood Bookseller at 19:19