Quieter again this week. Click on the covers to be taken to a webpage; it's mostly Goodreads, but two are their own publisher's pages instead as they're not on Goodreads yet.


In physical books, we received this beautiful children's hardback and a fascinating looking preteen novel. 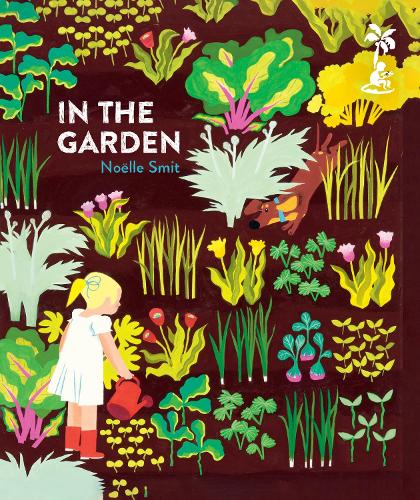 We also received samplers for Once We Were Witches, a new MG series, and a sampler with a selection of new stories from Egmont.

In ebooks we're firmly in YA territory, with a favourite author among the offerings. 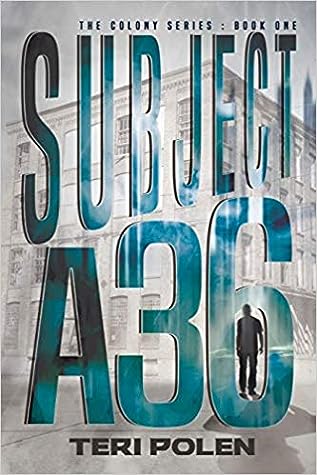 Our combined TBR is now at 76 titles, with an outlying title on 1 October but otherwise stretching until 7 July!
Posted by Friendly Neighbourhood Bookseller at 10:00

Email ThisBlogThis!Share to TwitterShare to FacebookShare to Pinterest
Labels: #bookpost